People can be reluctant to get braces because of the possible social stigma that may be associated with them. Whether you’re a teen or an adult, it can feel like an overwhelming step. And the older people get, the more hesitant they become, wondering if their social standing will slip or if they’ll have to endure taunts or snickering. The good news is, that is a mindset of the past. Braces have come a long way in their appearance and it is also way more common for people to wear braces nowadays!

If you’ve got some reservations about wearing braces, it might be comforting to know that some of the most famous people in the world have worn braces.

It’s true, some of the most recognizable faces in the world, those people you stare up at on the big screen went to their monthly orthodontic appointments and spent extra time brushing under their wires with their mini brushes in order to achieve their Hollywood smiles.  Celebrities… they’re just like us!

Here’s a list of just a few of the most famous people with braces: 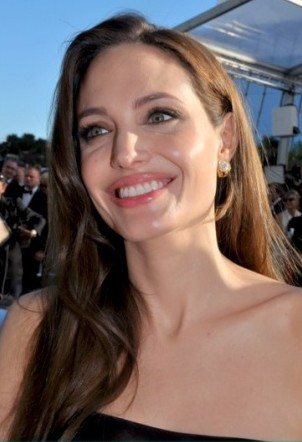 Named one of the most beautiful people in the world but she had a little help (with braces) along the way! 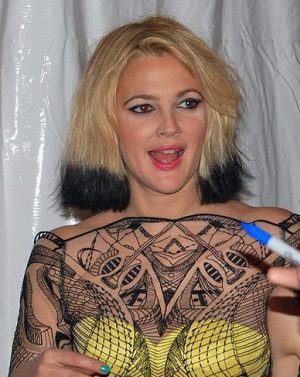 Rocking braces as a child didn’t stop this popular actress from having one of the longest ongoing careers in showbiz. 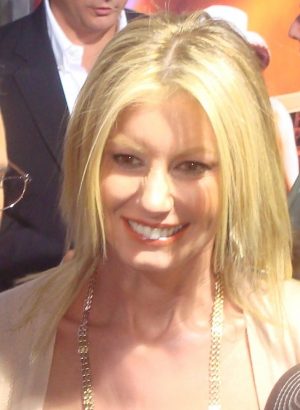 This country music star decided to get braces at the wonderful age of 46, proving that it’s never too late to get braces, even if you’re in the public eye. 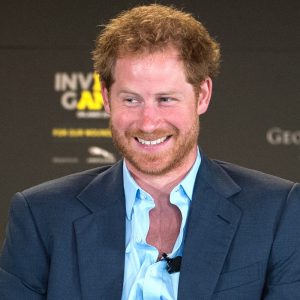 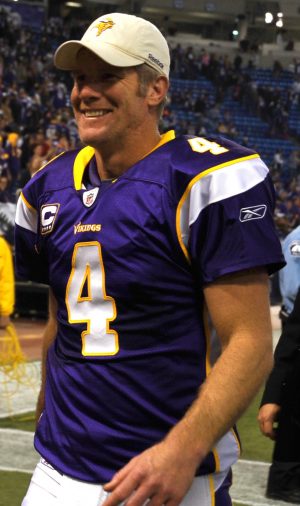 Even famous athletes have worn braces growing up. Favre went on to have a 20 year career in the NFL. 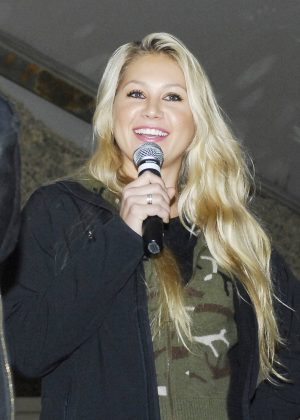 Speaking of athletes, this lovely tennis star wore braces during her teens. 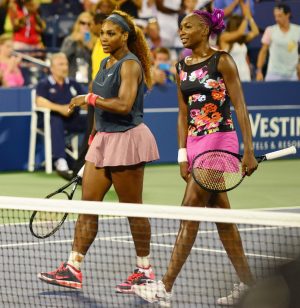 So did these two history-making tennis players! 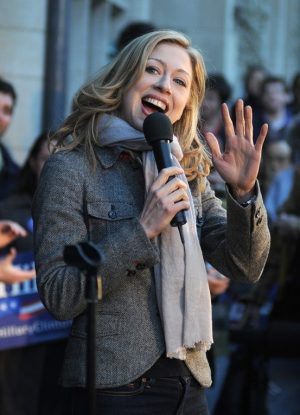 Think living in the White House pardons you from wearing braces? Think again. The first daughter wore braces as a teen. 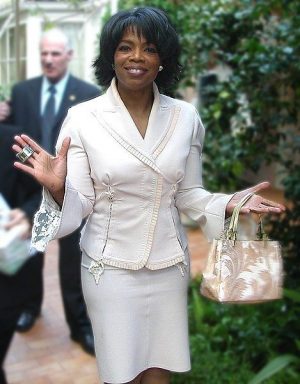 I mean… it’s Oprah. There’s nowhere to go from here, so we’ll leave it at that.

So there you have it. Braces are nothing to be ashamed of. In fact, they’re a sign that you care about your oral health, that you want a beautiful smile and that you are willing to go to certain lengths to achieve that. Our patients are finding that the response they receive when wearing braces is that

A) no one notices, or

B) people are impressed that they are improving their smile for health or esthetic reasons.

Instead of thinking about braces as something to dread, come to South Surrey Smiles for a complimentary consultation to have your questions answered and fears addressed. Having this information will help you make an educated decision rather than creating excuses to delay orthodontic treatment.  Our team specializes in making orthodontic treatment an easy and comfortable journey, so you have come to the right place!.

Whatever you decide, know that at South Surrey Smiles, our team is here to help. We know that a lot of famous, beautiful, successful, talented people have gotten braces, and they lived to lead astonishing lives!

Give us a call — we’d love to help ease your fears and get you excited about this next phase. Because that’s all it is, a phase. And once it’s over, you are going to have the smile you’ve always wanted and it will all have been worth it. Just ask Oprah.

Dr. Lesley Williams is a Certified Specialist in Orthodontics. She grew up in Victoria, BC with her parents and two sisters.

After being awarded her Doctor of Medical Dentistry (DMD) degree in 1989, Dr. Williams then spent six years as a dentist in general practice before deciding that she wanted to further her education by undertaking three extra years of highly specialized training in orthodontics. With her Masters in Science (Orthodontics) degree under her belt, she went on to sit the Orthodontic Specialty Fellowship exams through the Royal College of Dentists of Canada. To date, her status as an active leader in the orthodontic profession means that she holds the following qualifications and positions: